Ljodahått back in Norway 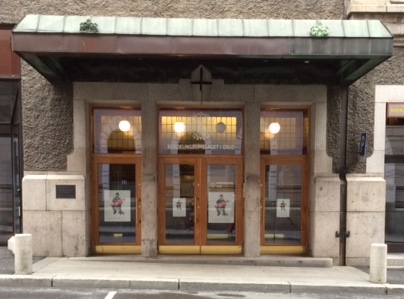 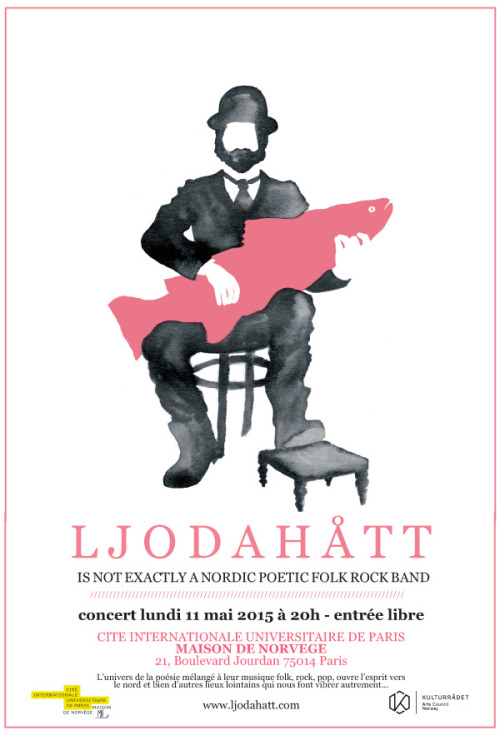